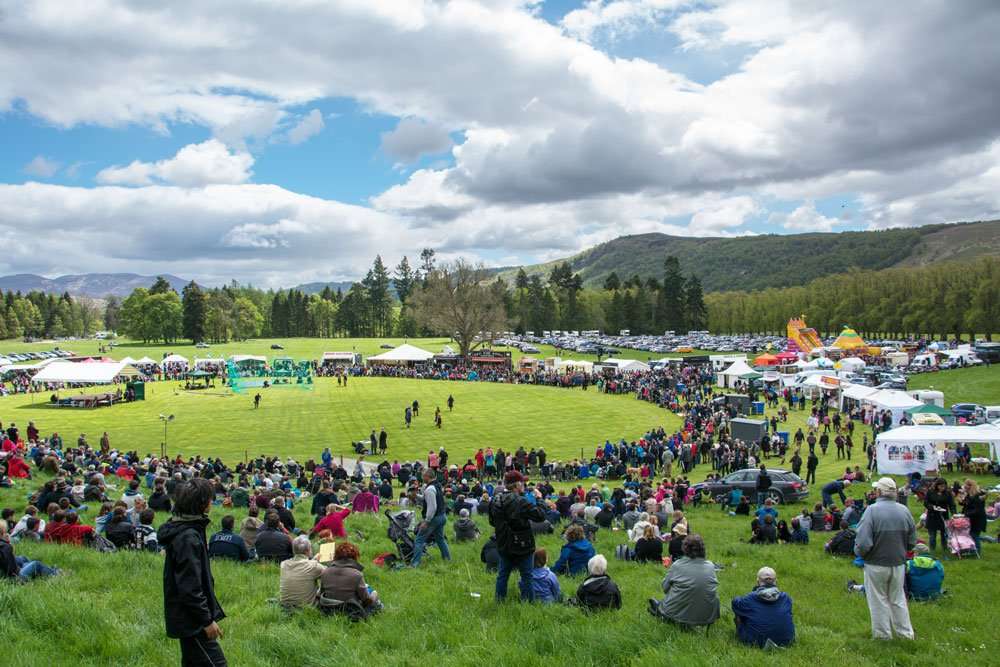 Following the March On, heavyweight strongmen from around Scotland take to the arena to compete in the Highland Games. These include traditional events such as tossing the caber, putting the shot and throwing the hammer. Highland Games date back many centuries, with most of the events tracing their roots back to ancient Scottish battle weapons and fighting techniques. Teams from around Scotland also compete in the Tug ‘o war and there are numerous open races which even the visitors can take part in.

The Atholl Highlanders themselves take part in a number of unique events including the spectacular ‘dash’ and a Highlanders vs Pipe Band tug’o war.

Piping competitions and highland dancing competitions take place throughout the day and there are many local food and drink stands to keep you going. The Atholl Gathering is one of the first Perthshire Highland games of the season and is definitely one of the best. 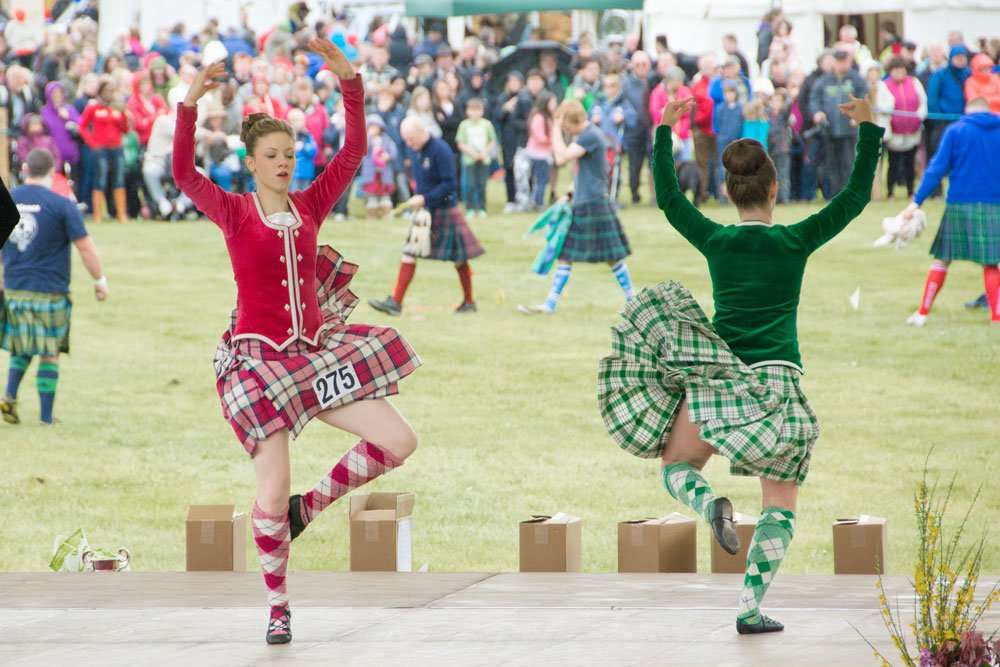 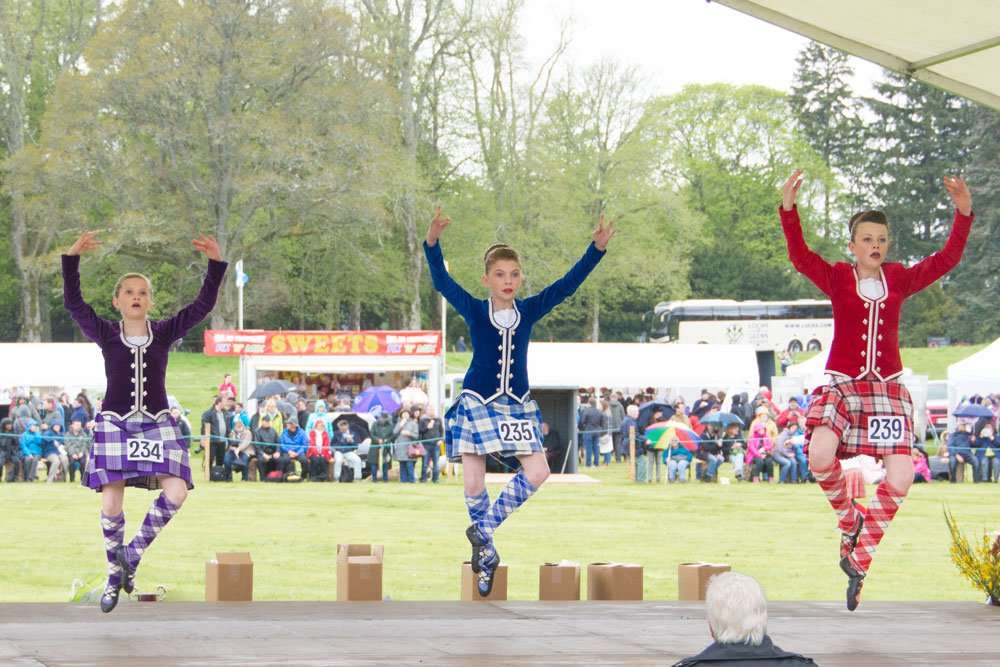 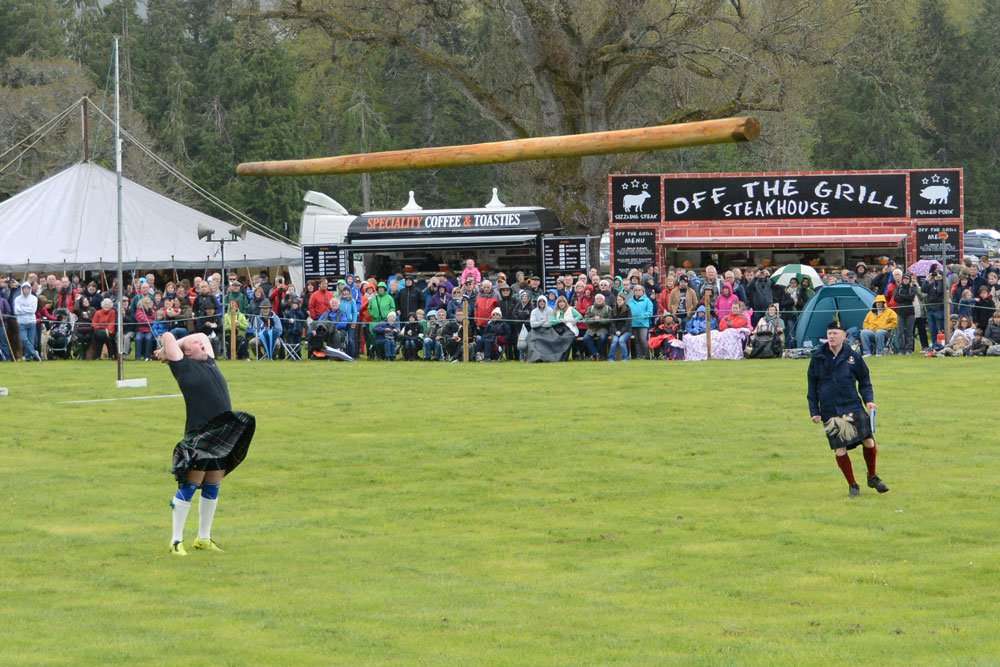 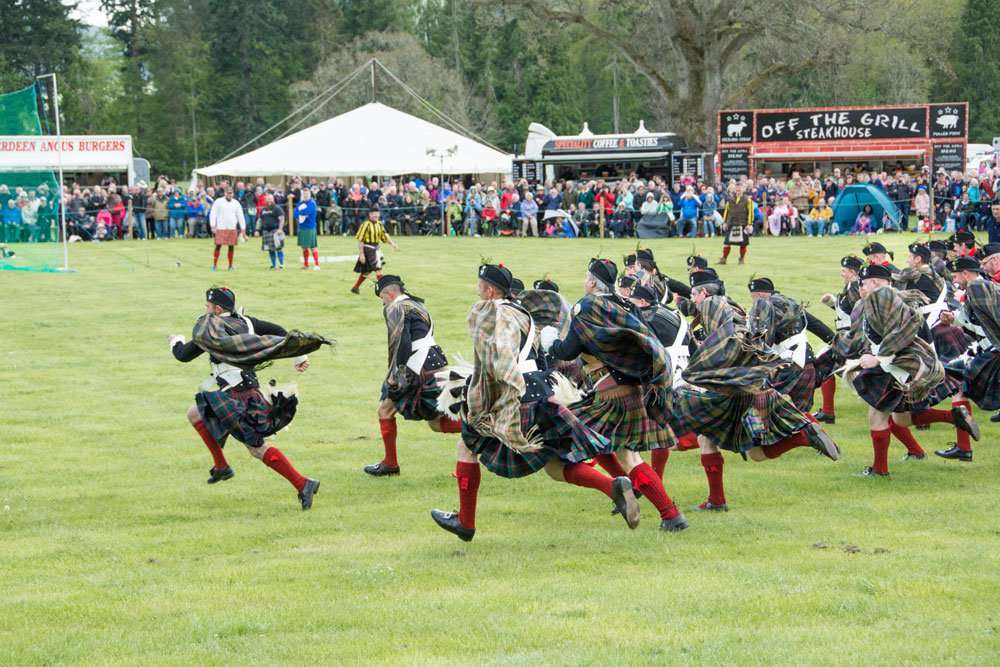 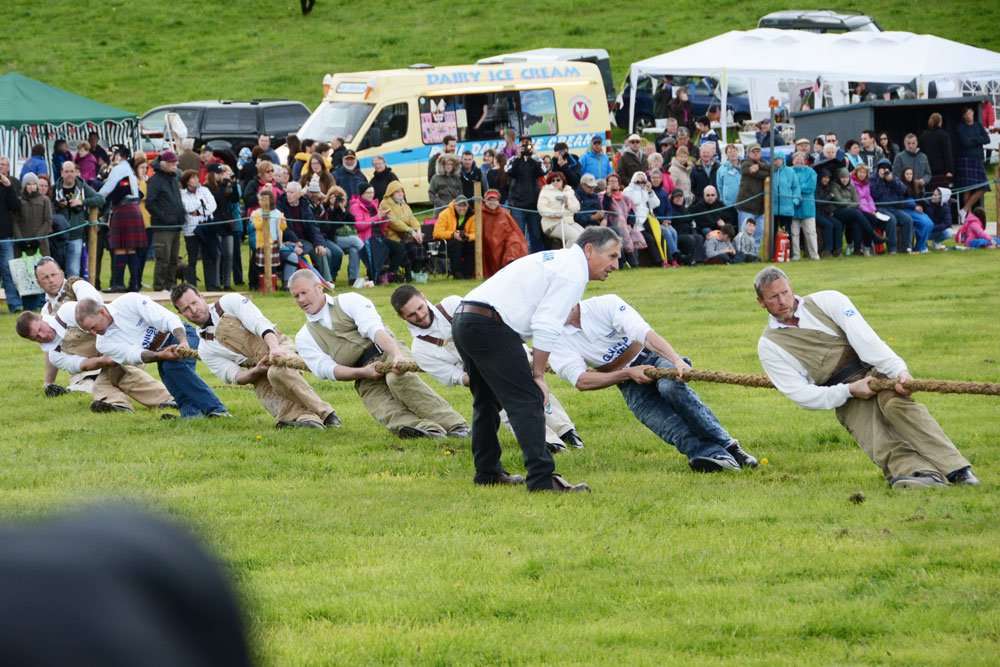 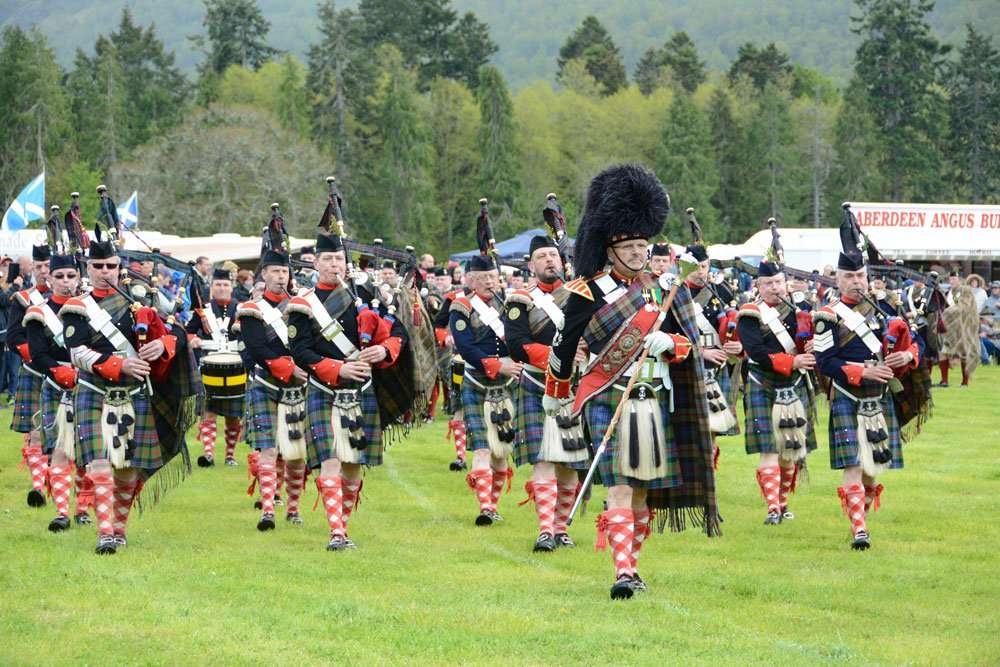